We are the Lauren Currie Twilight Foundation

We raise awareness of vasculitis, fund research and provide support to people with vasculitis in the UK.

How can we help you today?

If you’re looking for tartan to usher in the New Year or celebrate Burn’s Night, join the fight against vasculitis with the official LCTF tartan. 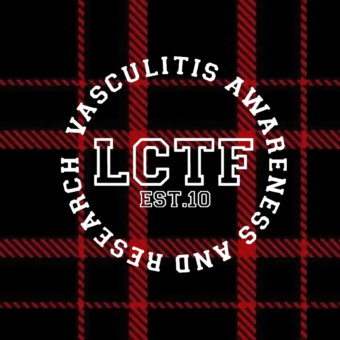 Lauren Currie had just turned 15 when she tragically died from what’s now known as Granulomatosis with Polyangiitis, a form of vasculitis. Had her symptoms been recognised in time, her illness could have been treated.

The Lauren Currie Twilight Foundation (LCTF) was set up in her memory by her parents, Adrienne and Grant. The charity raises awareness of vasculitis and supports those with the condition. 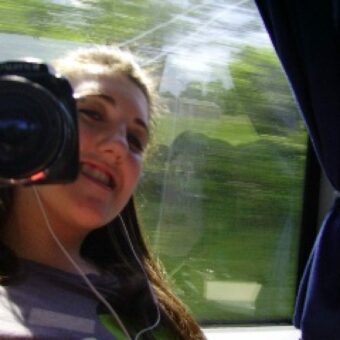